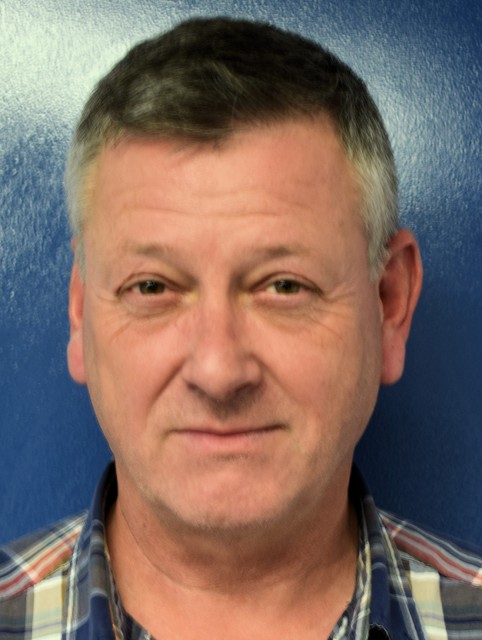 I first became a governor in 2000 after the company I was working for in Clapham encouraged its staff to be involved in the local community. I met the head teacher of Clapham Manor Primary School and after a brief walk around was encouraged to join the governing board. I did this for several years untill I moved to Kent. After a few years break I volunteered at East Stour and 5 months later I became chair where I have been ever since.

My background is in IT, both technical and sales, the majority of my career working for Experian and one of its subsidiaries, although for the last few years I have been involved in property management and dealing in silver and gold bullion..

I enjoy my garden which keeps me busy and some flying when I get the chance and I have an interest in classic cars.

We use a time limited cookie which is used to refer to information you enter into our website rather than storing that as less-secure cookie data.
This expires after being inactive for a short time so the information is only stored briefly.

This is useful for facilities such as remembering form information so you do not have to re-enter everything if you make a mistake.
This type of data is usually removed as soon as form submission is successful.